Is devotion, a story of love and desire a true story? Where is it filmed?

Directed by Andrea Molaioli and Stefano Cipani, “Devotion, A Story of Love” and Desire AKA “Fedeltà” is an Italian drama television series on Netflix. It follows Carlo and Margherita, a young married couple whose relationship is damaged when he allegedly cheats on her. Doubt about her fidelity raises a question about their marriage and they are tempted to cross moral boundaries.

Starring Michele Riondino and Lucrezia Guidone, “Devotion, A Story of Love and Desire” delves into the intricacies of marriage and the many layers of human desire and love. The picturesque visual backdrop of the Italian locations adds an aesthetic element to the narrative. If you are curious to know more about all the magnificent places where it is filmed, you have found an ally in us. Let’s find out together.

Devotion, a story of love and desire

‘Devotion, A Story of Love and Desire’ is filmed in different parts of Italy, including Milan, Rimini and Rome. Production for Season 1 began in January 2021 and likely wrapped in March 2021. Now, here are more details on the filming locations.

Significant portions of “Devotion, A Story of Love” and Season 1 of Desire were filmed in Milan, the capital of the Lombardi region. The cast and crew most likely shot at ME Milan Il Duca, a luxury hotel located on Piazza della Repubblica, 13. The bustling metropolis is an international hub for fashion, design and finance, and home to the national stock exchange. Rich in history, culture and art, Milan is covered in interconnected canals and surrounded by serene lakes.

The cityscape is a mix of old Gothic architecture and modern skyscrapers. Some of the most popular sights in Milan are Milan Cathedral, Royal Palace of Milan, Galleria Vittorio Emanuele II, Cimitero Monumentale and Sempione Park. The films “House of Gucci”, “Murder Mystery” and “Anna” were filmed in the city.

Some scenes from Season 1 were filmed in Rimini, a coastal town in the Emilia-Romagna region. It lies between the Marecchia and Ausa rivers and is one of the most famous seaside resorts in Europe. The city has important Roman architectural monuments such as the Arch of Augustus and the Tiberius Bridge, as well as the Renaissance marvel Tempio Malatestiano.

In addition, the Rimini City Museum presents numerous archaeological exhibits from different times and places. ‘Hudson Hawk’ and ‘The Face of an Angel’ are some of the films that were shot in Rimini.

Season 1 of “Devotion, A Story of Love and Desire” was partly filmed in Rome, the nation’s capital. The densely populated city has a diverse history spanning 28 centuries and is an important center of art, architecture, religion and culture. Rome has a pleasant Mediterranean climate and attracts millions of tourists every year.

The Colosseum, St. Peter’s Basilica, the Pantheon and Piazza del Campidoglio are some of the main architectural attractions of the city. Additionally, the world famous Cinecittà studios, where several movies and TV shows are filmed, are located in Rome. The films “Spectre” and “The Man from UNCLE” and the television series “The Flight Attendant” were filmed in the city.

Is devotion, a story of love and desire a true story?

No, ‘Devotion, A Story of Love and Desire’ is not a true story. It is based on author Marco Missiroli’s 2019 bestselling novel “Fedeltà”, which addresses themes of jealousy, betrayal, love and insecurity. However, it is likely that the author, as well as the show’s screenwriters Alessandro Fabbri, Elisa Amoruso and Laura Colella, were inspired by their observations of human behavior. The series skillfully depicts the marital dynamics of a husband and wife in their thirties and the complications that lead to and ensue from adultery. 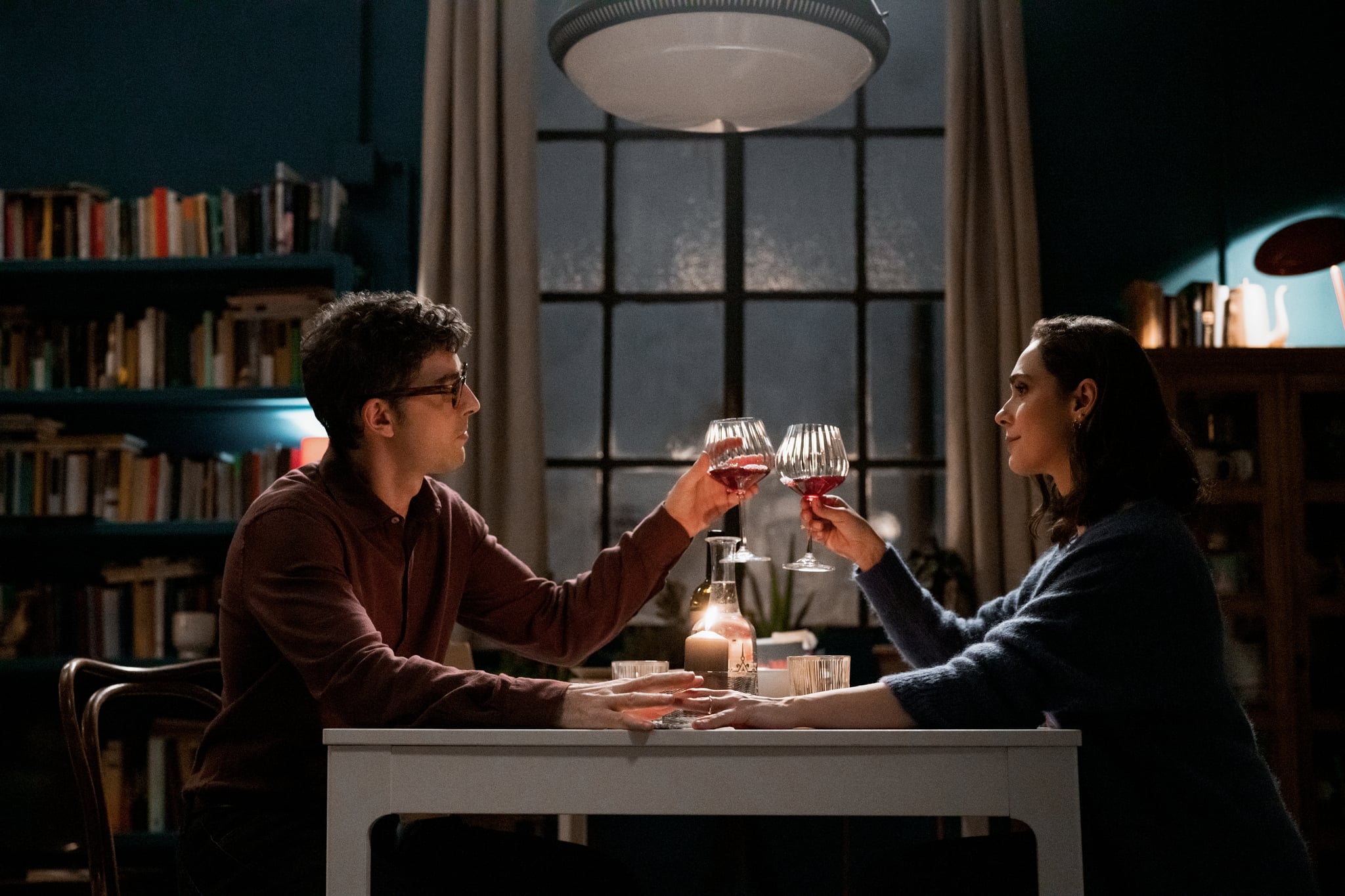 These themes have been well represented in various other television series like “Fishbowl Wives”, which follows the lives of six women trapped in problematic marriages who resort to infidelity to seek love. Another such TV show is “The Affair” which highlights the emotional and psychological impact extramarital affairs have on couples. Noah and Alison find a distraction from their marriages in each other, but soon their tumultuous relationship causes pain and agony for their spouses and loved ones.

So even though ‘Devotion, A Story of Love and Desire’ isn’t based on real events, it explores the real aspects of adult relationships and the chemistry between couples. The cast members’ nuanced performances and the characters’ relatable traits and experiences make the show even more believable.